The MacBook Air is being phased out 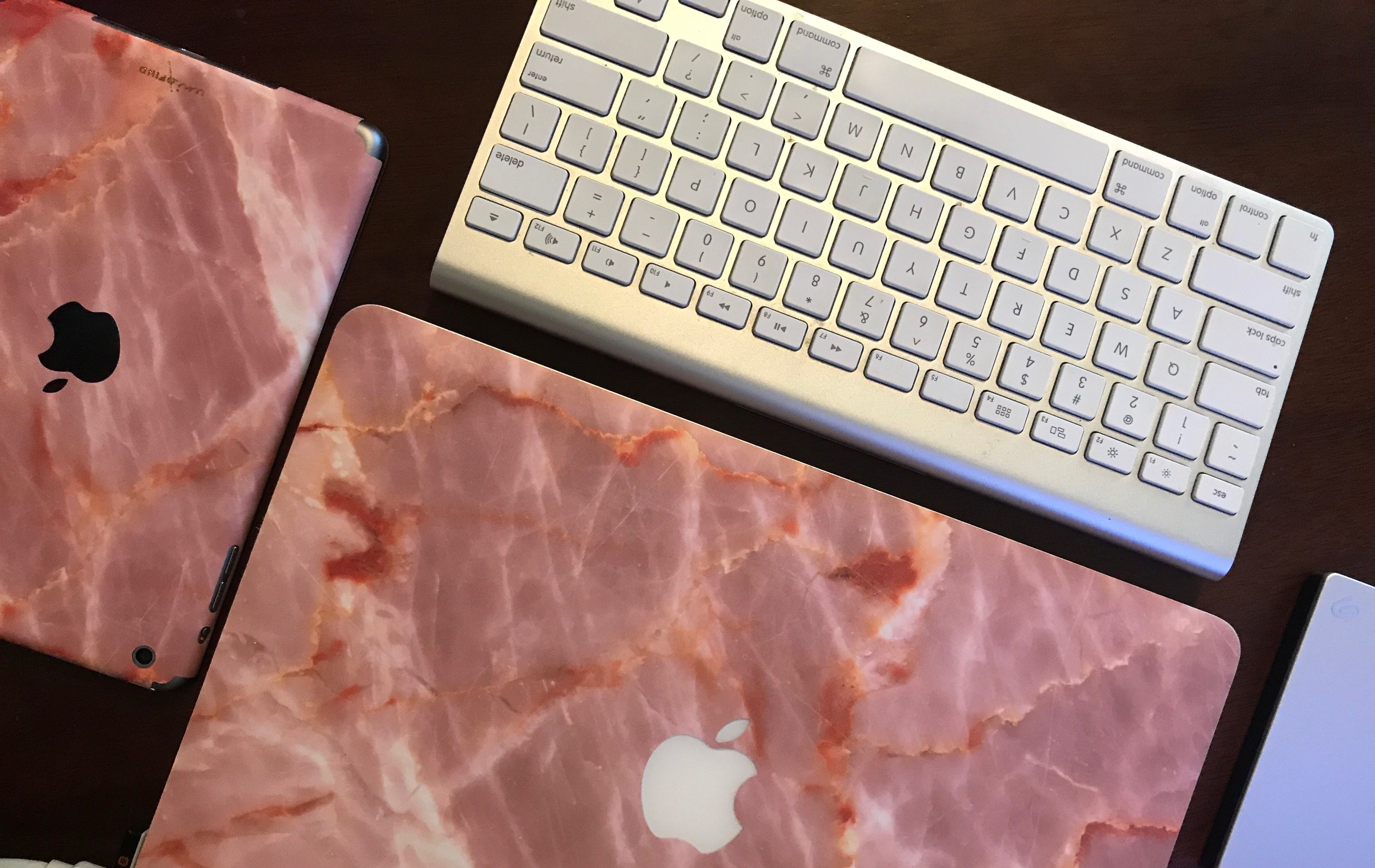 I wanted to share a little story about my experience recently with my MacBook Air (RIP). I also wanted to let you guys know if you’re planning on buying a new Mac laptop soon to not get the Air. I’ll explain why in a bit. Or you could just read the title, but I”ll go into more detail here soon.

So I got my 13″ MacBook Air during my senior year of high school. I’m coming up on 5 years of having it. It has been great! But in the past year I’ve known that the end is near.

Last September it started losing it. Grey bars would cover the screen and it would look my colors had inverted. I brought it to the Apple store and thankfully it was still under the extended warranty I bought. I could send it off and get it fixed for no charge. The program is great, I would really recommend paying for the extended care if you’re buying a product new from Apple. I have it for my phone too and overall it has helped me save a lot of money.

I got it back after they replaced some parts but it still did the same thing. So I had to trek back to the Apple store and they sent it off again. This is right during midterms so I was borrowing a laptop from work. I don’t know what I would have done if I wasn’t able to borrow that computer.

I got back basically a brand new laptop. Essentially everything had been replaced. I was thrilled! It was fixed for free and even though the parts on it weren’t new, they were certified refurbished. I figured it added at least three years to the life of my computer. Oh, how wrong I was.

The death of my computer

The fan in the computer started whirring constantly and my laptop was overheating. I brought it to the Apple store and they checked the CPU usage. It said Chrome was using an unusually large amount. So we deleted and reinstalled and that seemed to fix the problem. I happily brought my computer home. I was glad it wasn’t anything more serious like I was starting to worry about.

But then I was working and my computer shut all the way down. I turned it back on and within five minutes it shut down again. It was taking more and more tries of pushing the power button to get it to turn back on. If I had it plugged in it wouldn’t shut down, but that kind of defeats the purpose of a laptop. So I called Apple.

We tried a bunch of things but ultimately I needed to bring it in for someone to actually look at.

I schedule an appointment and bring it in. By this time it’s at the point where if it turns off I worry that I may not get it to turn on. At the Apple store we tried multiple things to figure out the problem.

Then the guy said my GPU was done for. I could send it off to get fixed for $475 because at this point it’s no longer under warranty. I start asking some questions because I’d been researching my options in case I was told it was done for.

My computer right now could be sold back to Apple for about $300. In a couple of months though my computer will be considered “vintage” and they won’t have the parts to fix it anymore. The fix would only be under warranty for 90 days if I chose to go that route.

Computer for the Future

So I asked, “I noticed when Apple released it’s new computers for MacBook and MacBook Pro that the Air didn’t get any updates. Are they doing away with it?”

The employee nodded and said they’re starting to phase it out.

The MacBook is super light but it just doesn’t have the power I need for running the whole Adobe Suite, having massive word documents and coding. Let’s just say I put my computer through it’s paces.

The iPad Pro is being advertised as all you need for basic use, but I just need more from a computer. Although if you don’t use all the software and are trying to figure out what to do if your Air dies, I think the iPad Pro option may be the best. I dream about the pencil and the designs I could create with it, but at this point a computer with the capability to handle everything I do is a necessity. This leaves the MacBook Pro.

At this point the Pro is not that much heavier than my Air right now and it’s gorgeous. I looked at Best Buy to compare some Windows but I hate the OS on a Windows computer and really need a Mac for my field and what I like to do.

So now it’s time to save! My 21st birthday is Sunday and with graduation in December I should be able to do it. I would like to have a working computer before I go back to school but I may have to use the labs on campus and just keep my computer plugged in.

Until then you can find me desperately running from outlet to outlet if I’m trying to move so that it’s not unplugged long enough to shut down. I’ve been trying to connect my keyboard to my iPad mini and work that way but there are some things only a laptop can do.

What are your thoughts on Apple phasing out the Air? And what computer do you think I should get?

One Comment on “The MacBook Air is being phased out”