Books I Read in October 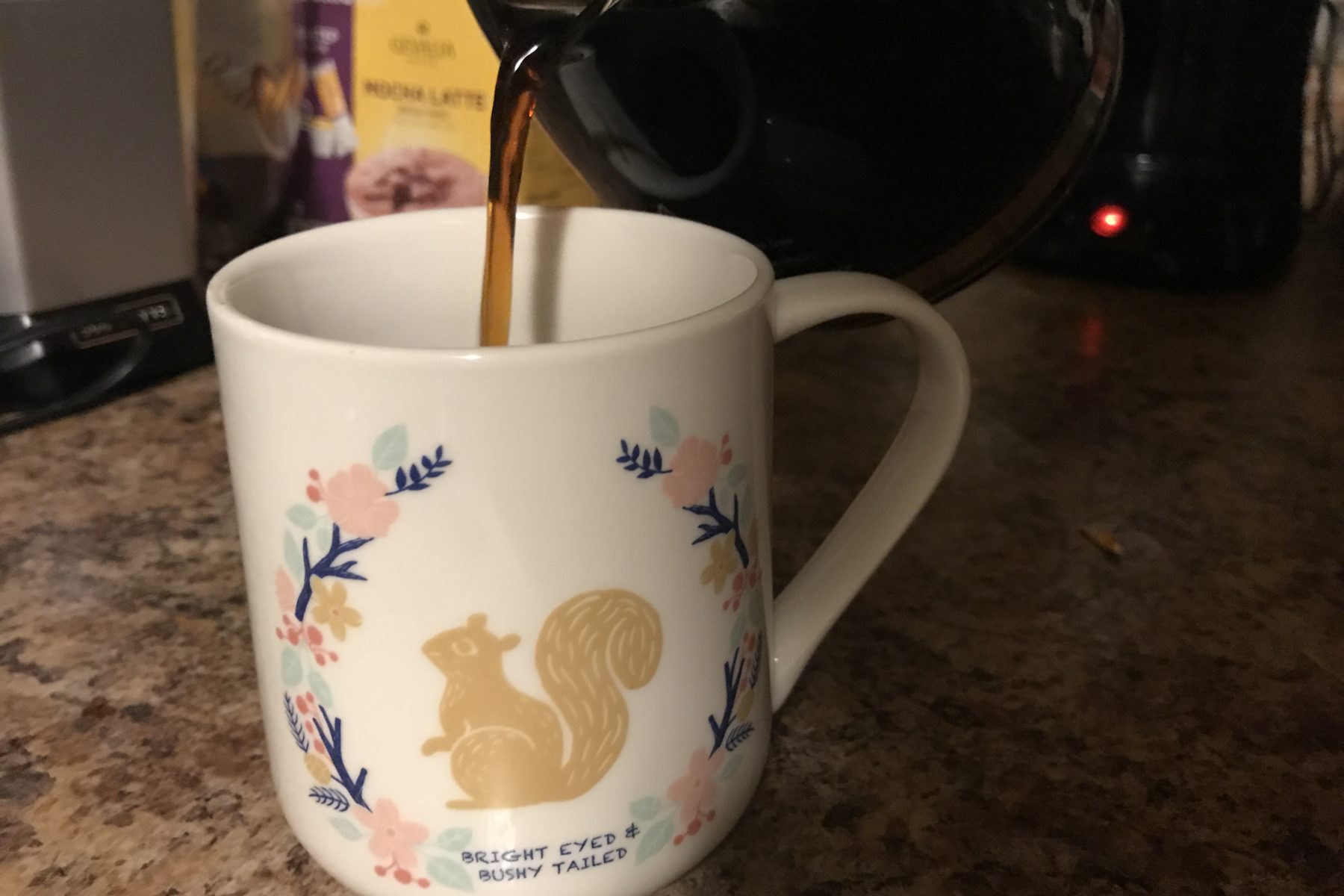 Hi everyone! So one of my goals for this month was to read four books and I am happy to say that I met that goal (thanks in large part to audiobooks)!! Below I’ve listed all the books I read, in chronological order, and a spoiler-free short review. Don’t forget to follow me on Goodreads!

I listened to the audiobook of the first one in September when I saw that there wasn’t a wait for it on Overdrive. I have been reading this series since it started being published and I really still have not finished it. So far, I have read all of the original series, The Mortal Instruments, except for the last one, The City of Heavenly Fire. But I had heard a few things about the order you’re supposed to read all of these. After looking it up, I saw that I really should read the entirety of The Infernal Devices before reading The City of Heavenly Fire. Thankfully, I could do it pretty easily.

The narrators for the audiobooks were pretty good. Not the best I’ve listened to, but pretty good. I gave this book three and a half stars, which is higher than the three stars I gave the first book in this series. The story grew and became a little more complex in this novel and I enjoyed that. I think I liked the characters a little better in this book than the first one. I still just don’t think I’m a huge fan of Cassandra Clare’s writing. Her plots are very well written and her character building is okay but something in the way she styles her writing doesn’t allow me to connect to it.

Overall, this was a solid second book in the series and I was looking forward to checking out the third and final book because I liked listening to them on my way to and from school and work.

QUITE opposite of Cassandra Clare’s writing, I absolutely adore Sarah J. Maas’s writing. I’m pretty sure I’ve given all of her books five stars. Her writing is so easy to connect to. I know there has been commentary on her diversity and inclusion in her books, but I think this book did a much better job with that if it’s something that has stopped you from reading her books. The fifth book in the series was my least favorite. I think she was trying to include too many different storylines at once and that’s why I think this book worked so well for me. She took a few storylines and put them together into one thread and focused just on that. There weren’t so many points of view and so you as a reader weren’t pulled in so many different directions.

Overall, I loved this book and I loved how it ended up tying into the rest of the story. These books are long but are very easy to get through.

I also listened to this book through the Overdrive app. I think this book was a fairly good conclusion and while it wasn’t my favorite book in the series, it stayed in line with my enjoyment of my rest of the series. It was very mediocre to me, but the whole series was. Again, the plot was good and the characters were okay but the writing just doesn’t connect with me. I know it does with so many people so I would still really suggest reading this series still if you’re interested in it. I’m not going to go into any more details because it is the final book in a series.

It was the same narrators as the other books so it that aspect was still very enjoyable for me. The book wrapped up the series well and was not disappointing, It also led into the rest of the books pretty well, especially if you have read some of the books in The Mortal Instruments series.

This book was a very good, light-hearted read. I listened to it as an audiobook through Overdrive (I told you guys audiobooks were a big reason I met my reading goal!) and the narrators were fantastic! I liked hearing the correct pronunciation of all of the names and things which I know I wouldn’t have said right in my head if I were reading it. While the story was slightly predictable there was still enough little details that made this story different from other YA contemporary romances. It was such a good book overall and I loved hearing the struggle of following the things you’re passionate about, especially if there isn’t much money in it.

I loved the cultural aspect in this book and how real it was. Obviously, as an own voices book, it was shown in a very realistic way and I like that it represented two different viewpoints of young adults who are raised by parents of a different culture than the one they are surrounded by.

I highly recommend this book. I worried that everyone was just hyping it up and I was seeing it so much because it was sent to everyone but was genuinely a really good story. Perfect to pick up on a rainy day. It’s easy to get through.

Right now I’m reading Dragonfly in Amber by Diana Gabaldon and The White Queen by Philippa Gregory. I’m about 35% of the way through both of these and will probably finish them both in November. Only one more book to go until I have met my Goodreads goal of 50 books for the year!